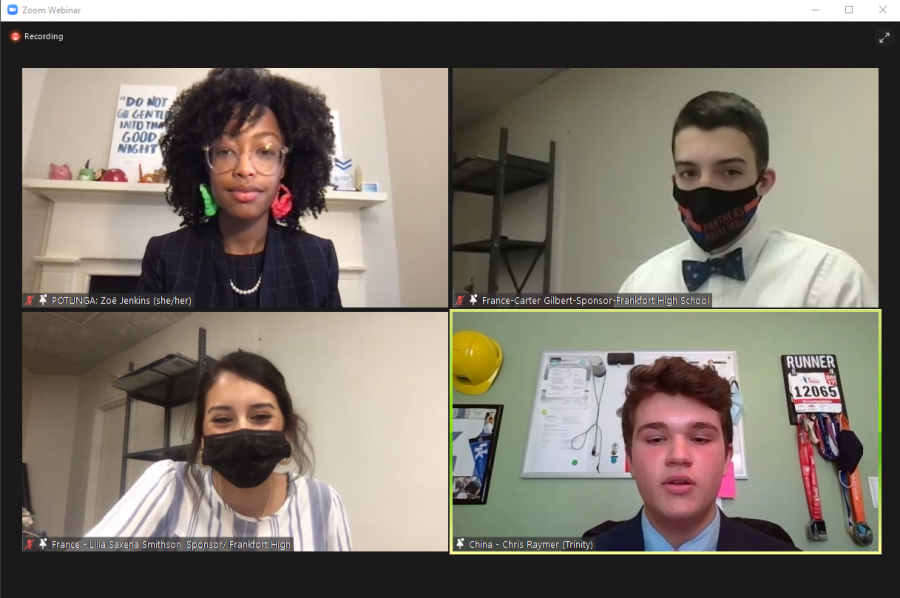 photo by Will Hodge

The Rocks participated under the leadership of Y-Club President Will Hodge and moderators Mr. Jorge Serrano and Mr. Walter Mata.

Serrano said of his group, “I am so proud of them. Congratulations!”